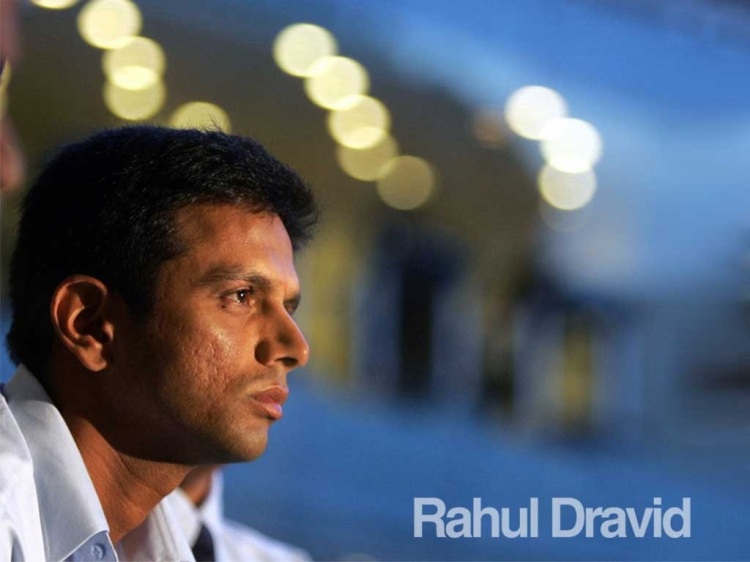 When the whole nation was busy admiring the exploits of a world cup winning nation and it’s undisputed heroes, one man stood and watched unfazed. We celebrated the genius of ‘God’ but somewhere in the ambush, the greatness of one Rahul Dravid got diluted.

Today, when he nears yet another glorious ton in his glittering career, I could proclaim that Dravid’s contribution to this elevated status of India’s success and euphoria has been monumental.

Yet another innings of sheer character at the face of adversity. And, he has not finished. And I can recall numerous such elite occasions when he has graced the symposium with his class and tenacity. England, South Africa, New Zealand have watched this man with tethering aplomb. His technique is inarguably, the finest and flawless (No wonder, he is nicknamed the ‘Wall’) and remains cricket’s most respected ambassadors in contemporary context. The Chips are down and out walks Dravid at number 3 with an advent of a self accomplished man. I see him as the perfect tutor for the youngsters to grasp the nuances of the authentic version of this legendary battle between bat and ball.

Harsha stole those magical words from me before I could lay my hands on them: an innings of dignity and supreme exemplar as I applaud an outstanding innings from India’s most valuable man.

Rahul Dravid, you might not be the cynosure of world cricket, but the game certainly rejoices, relishes and salutes those gems from your caressing willow.