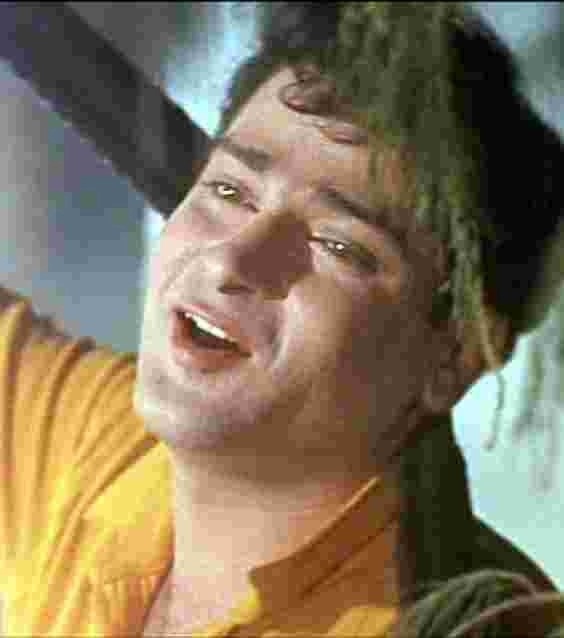 He wasn’t the ultimate legend like Amitabh Bacchan, neither was he a pioneer superstar like Rajesh Khanna. He isn’t a Dilip Saab either. He was a pale shadow underneath the aura of his elder brother and showman, Raj Kapoor. But, by all means, Shammi Kapoor was one of the charismatic celebrities that graced the silver screen in the 50s and 60s.

It’s never easy to belong to the Kapoor clan and expectations could get mammoth if you are a sibling of the ominously talented RK. But his emergence was phenomenal and post ‘Tumsa Nahin Dekha’, there was no looking back. I have never been a great admirer of his credentials as an actor, but he definitely was cherubic and made his characters look lively. No wonder, he is known by all as a fighter and treated life like an ice cream: enjoy it before it melts.

Cheerful and soulful performances in films like ‘Kashmir ki Kali’, ‘Junglee’, ‘Prince’, ‘An evening in Paris’ and ‘Brahmachari’ made him a youth icon; ‘Teesri Manzil’ hit the jackpot and Shammi was reigning high. His greatest and defining strength was obviously Rafi Saab, and his voice catapulted him to superstar status with his jovial charm. I don’t vividly remember his films but the songs in his numerous blockbusters were aids during my childhood days. They were inarguably, the finest.

One of the recent trivia that caught my imagination towards Shammi Kapoor was his penchant towards possessing tech gadgets and exploring them. He was one of the first in the industry to lay his hands on a MacBook and his fondness towards growing technology was a surprise to many (at least, I am usually famished to hear such updates from the park).

The ‘Prince’ leaves abode but his legacy will linger for a long time to come.